Jardim do Vau is located in Portimão, one of the main cities in the Algarve and where the Arade River flows into. Once navigated by Phoenicians, Greeks, Carthaginians, Romans, Arabs, Normans and Crusaders, it is said that it was the Phoenicians who gave the river its name, “Arvad”, which in their language meant safe haven and which has evolved into Arade. Today you can navigate it on the various cruises that depart from Portimão to Silves and rediscover the landscapes of its banks that have remained untouched through time.

The Algarve is the southernmost region of Portugal, bathed by the Atlantic Ocean and, under the climatic influence of the Mediterranean Sea, enjoys mild temperatures during all seasons. Here, the sunshine over the Atlantic makes the sky bluer and brighter. 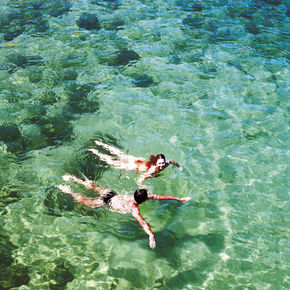 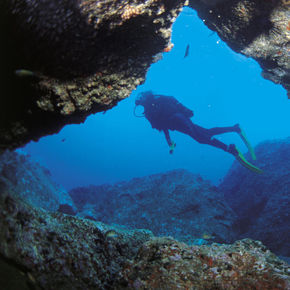 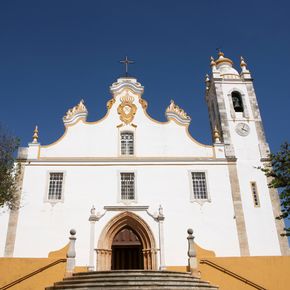 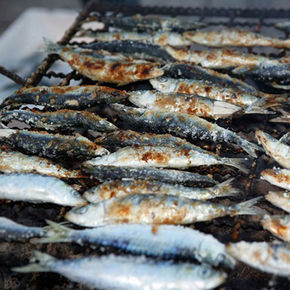